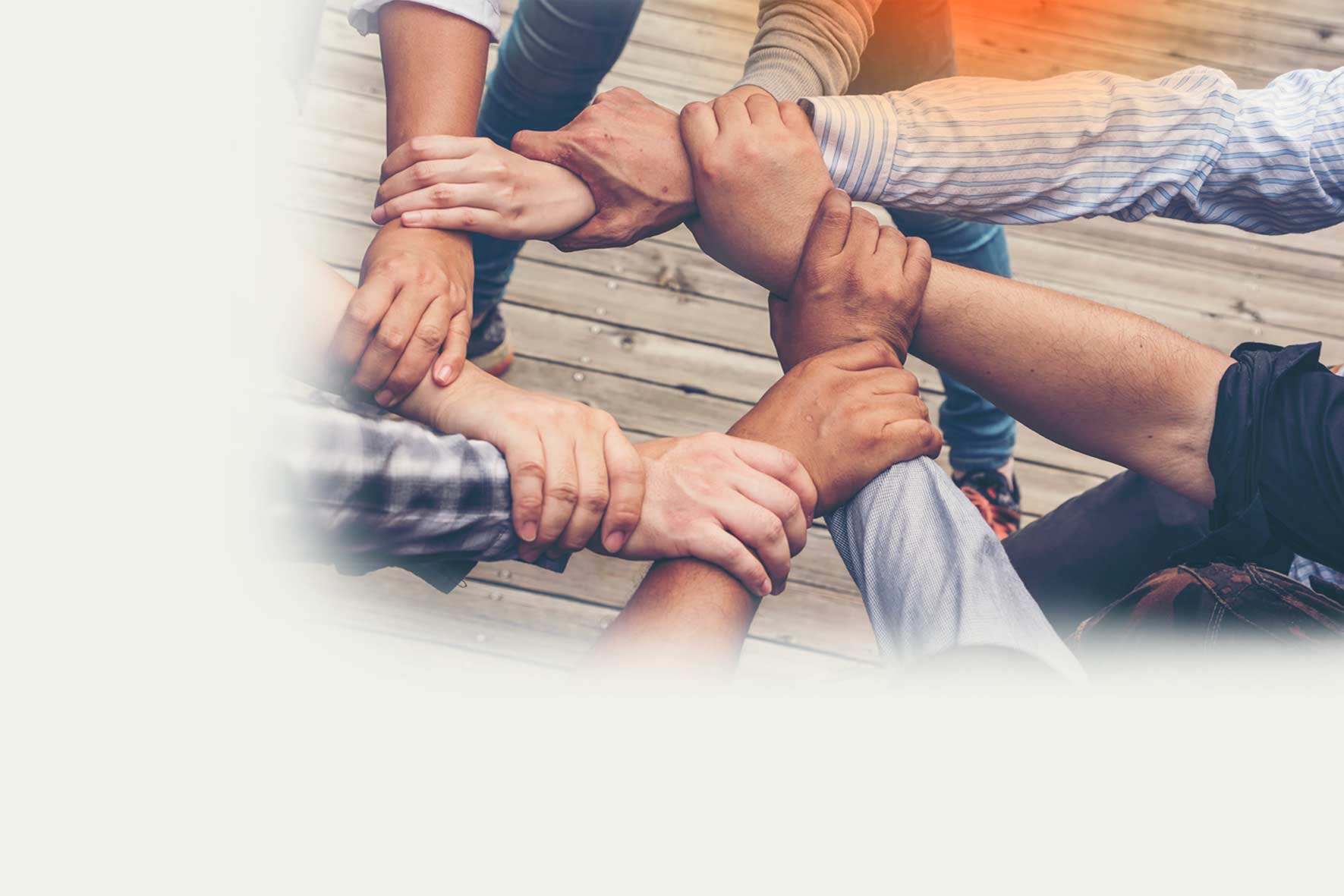 About Us About Advocacy

The Biden Administration is pursuing a proposal in legislation before Congress that would require credit unions to report total inflows and outflows for business and person accounts totaling more than $10,000 annually to the IRS.

Strong opposition from financial institutions and consumers alike has led the Administration to try to "scale back" the provision. Changing the dollar threshold or excluding certain transactions does not solve the problem. Whether you have weighed in on this issue already or not, it is important that policymakers hear from you that forcing credit unions to report their members’ account data to the IRS is a problem.

While the House passed version of the reconciliation package excluded this provision, recent reports say that the Treasury Department is working with a group of Senators to modify the IRS reporting provision and put it back into the reconciliation bill. WE MUST CONTINUE TO KEEP THE PRESSURE ON THAT THIS PROVISION, IN ANY FORM, IS UNACCEPTABLE.

The bottom line is that reporting account inflows and outflows is a radical new concept that is a bad idea and must be rejected outright. NAFCU is strongly opposed to this legislation because of the compliance burdens this proposal would impose on credit unions as well as the privacy risks it would create for you and your members.

We have written a sample message in the NAFCU Grassroots Action Center that you can send to your Senators expressing your opposition to this proposed requirement and how it could impede your efforts to serve credit union members.

As negotiations around the $3.5 trillion infrastructure package heat up, the White House has proposed a new IRS reporting provision that requires financial institutions to report additional detailed account holder information. Specifically, language remains in place that would require credit unions and other financial institutions to report to the IRS all business and personal account deposits and withdrawals with a balance of more than $600. It should be noted that the $600 de minimums exemption is deliberately set so low in order to require financial information from nearly every account held in American depository institutions.

Cornerstone League does not support this additional reporting requirement. This would dramatically increase the regulatory burden for credit unions, undermine the privacy of consumers, and trigger significant data security concerns.

All financial institutions currently report to the IRS information related to actual taxable events for members and customers, interest earned or mortgage interest paid, for example. This new proposal would result in banks and credit unions turning over to the IRS sensitive account details that do not constitute taxable events. This would leave the IRS with a massive trove of personal financial data that would be used in a manner that is not detailed in the proposal and leaves the data vulnerable to a cyber-attack.

The IRS Reporting Requirement may be included in the upcoming Ways and Means Markup,unofficiallyscheduled for September 9, 10, 13 & 14. If we are to succeed in removing or modifying this reporting provision, we need to deliver a loud message and that’s where you can help.

Please reject the inclusion of new IRS reporting provisions in the infrastructure reconciliation bill. Over the next several days we want to keep the "grassroots" pressure on. Credit union CEOs, staff, and volunteers: Please visit the CUNA action alert website and send a message to oppose this provision.

SEND AN EMAIL TO YOUR REPRESENTATIVE